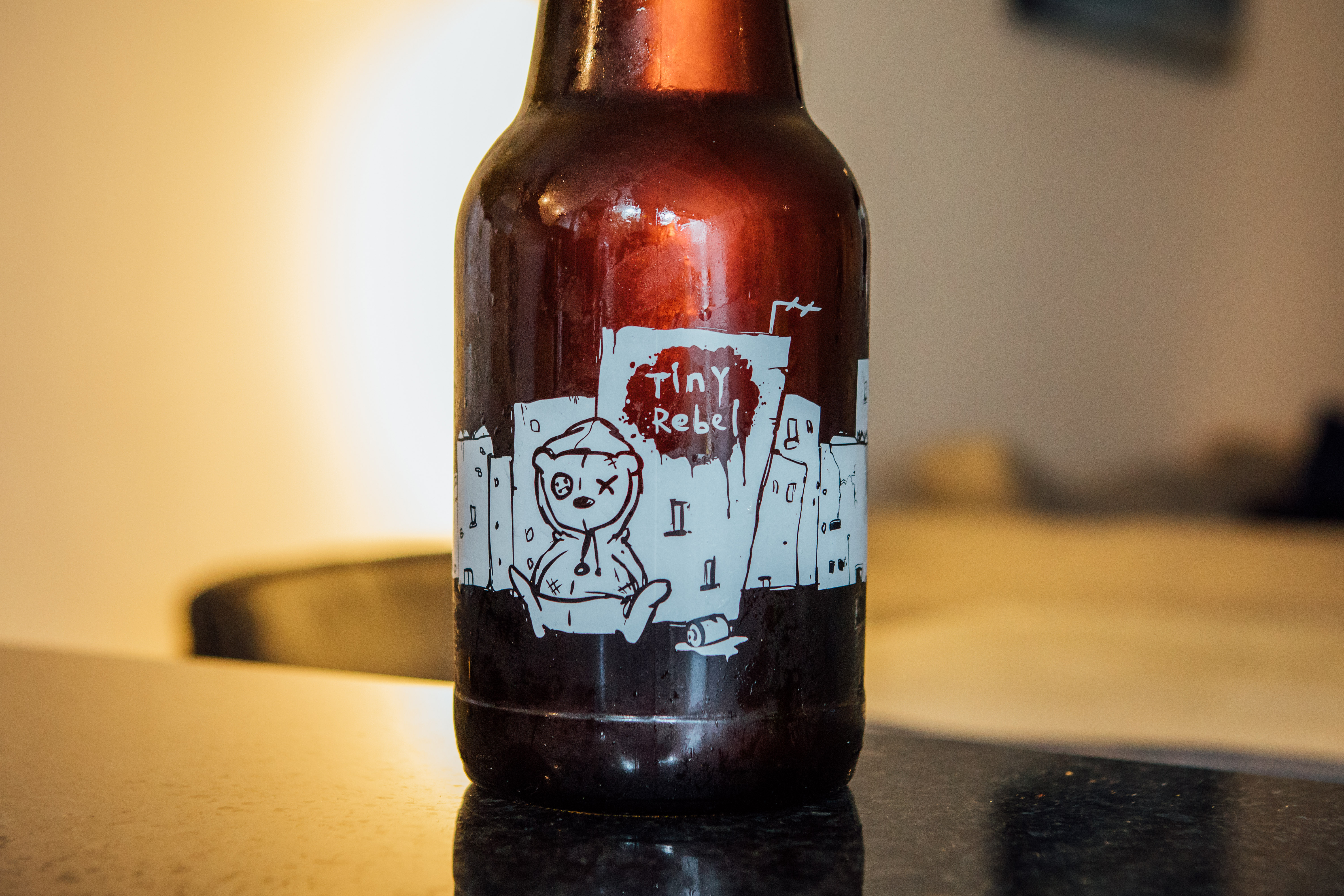 Fruit salad in a glass: Clwb Tropicana by Tiny Rebel 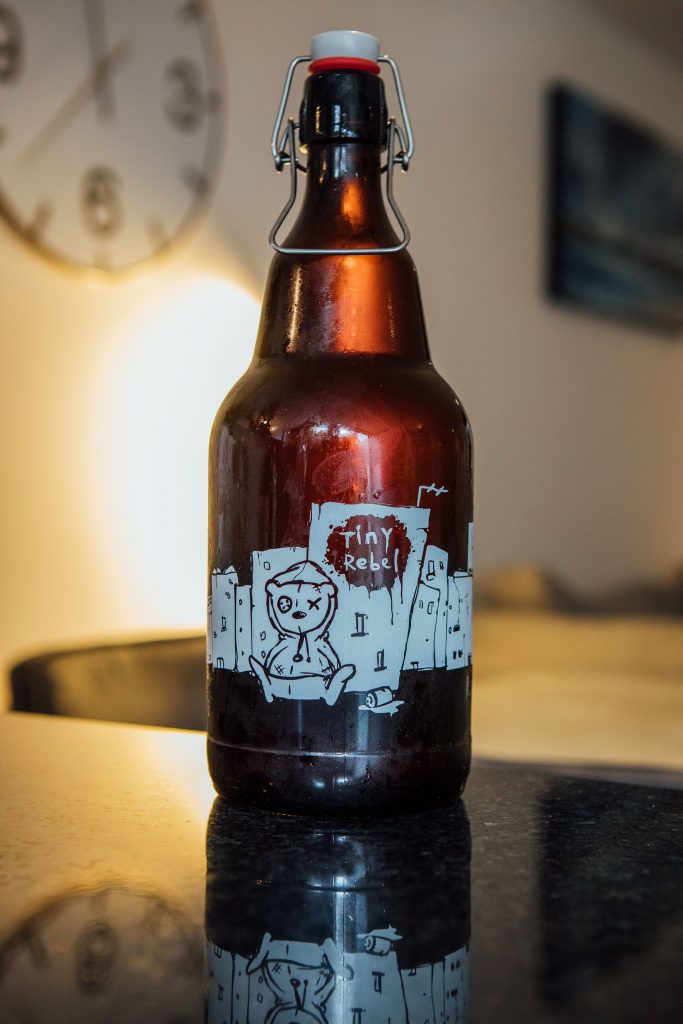 Every time we’ve drunk Tiny Rebel’s Clwb Tropicana, we find ourselves repeating the same phrase, over and over, until the last drop is finished:

I’m not kidding – every time.

Why? Well, it delivers exactly what it says on the tin (which is handy because it now does come in cans).

It’s a fruity masterpiece, with big tropical flavours and aromas that really aren’t a million miles away from fruit salad (and I’m talking about this delicious chewy sweets that are a staple of UK pick n mix as much as an actual salad made from fruit here).

It’s so fruity at first, and so aromatic, that you could be easily forgiven for thinking that it’s going to be a one-trick pony.

And then the hoppy cheque that Tiny Rebel wrote to bring in all those flavours gets cashed, and the bitterness floods onto your tongue like a pitch invasion at the end of a cup final.

The fruit hit and the bitter finish are both so assured that it makes the beer feel balanced despite itself.

Don’t be fooled into thinking this is a fruit beer, or one of those many styles that push at the boundaries of what your average man or woman on the street think of when the word ‘beer’ comes to mind. (For the record, we also love those styles, don’t worry.)

It’s beer, through and through – it tastes like beer, even as your palate is swamped by its perfume and flavours of soft fruit.

It’s an IPA by name but we’d argue that the fruit is too pronounced for it to fit neatly in that category… should it work as well as it does? When it’s this delicious, frankly… who cares?!